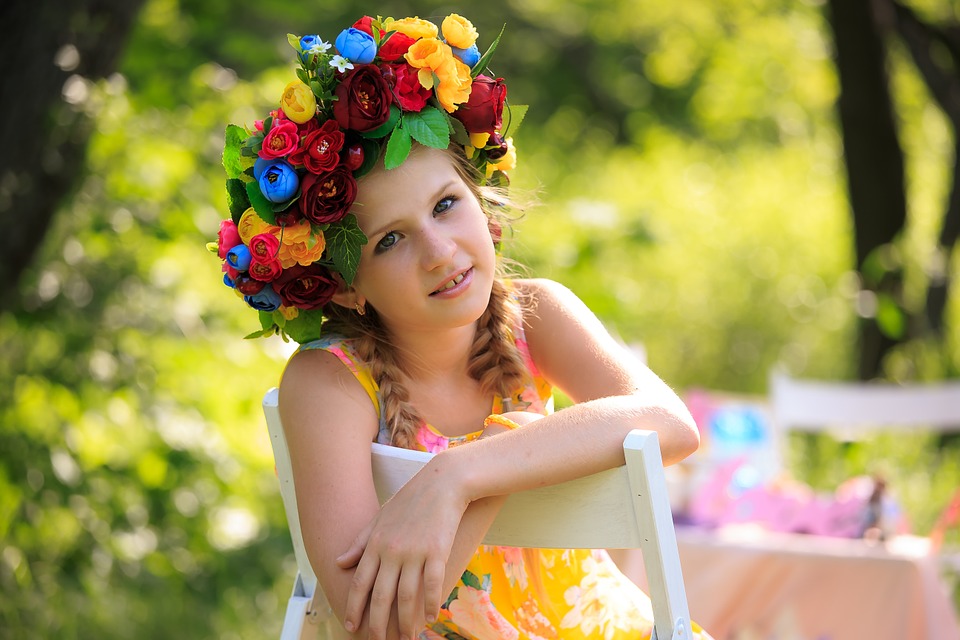 Summer has just arrived – so it’s a great time to get outside and get messy! You’ve probably also booked more time off for this time of year, and factors like these help to make summer an especially good time to let your little ones indulge in messy play. If you remain short of specific ideas for messy play activities, however, allow us to suggest some especially exciting ones.

Making and using glow in the dark chalk

Admittedly, this is one activity which doesn’t take advantage of the brightness of summer days; however, as it’s also very much an outdoor pastime, you and your kids can benefit from the warmer temperatures. Things that glow in the dark tend to get kids excited, so giving them glow in the dark chalk can seem like an utterly genius idea. Let them draw lots of pretty pictures and patterns, and then all of you can watch in amazement at how vivid this artwork looks in low light. Even just making the chalk can be lots of fun.

As the name makes clear, water balloons are really intended for filling with water. However, isn’t that such a predictable thing to do with water balloons these days? We like the idea of filling them with paint instead. Then, you and your kids can put on white t-shirts and throw the balloons at each other in a battle to most avoid getting hit. Everyone’s t-shirts could certainly look very colourful by the end of it all, but they will help you to judge who has won the fight. And doing it all outside can save your walls from much splatter.

A key date for your family to remember this summer is Father’s Day – and, rather than just send him a card, your kids could make something special for their dad through indulging in messy play and crafts. To get them started with this, you could join your nearest Little Squigglers franchise. As Father’s Day approaches, you can allow your kids to use our venue and equipment to make – in a lovably messy way, of course – a great gift for their dad. This creation will be all the more special for being the product of your kids’ developing imaginations. We would be delighted to welcome you and your kids here at Little Squigglers.

The Little Squigglers motto of “Explore. Create. Enjoy” almost says it all – as far as the children are concerned, it’s a great opportunity to have fun in safety, meet new friends, explore new things and have a good time...
X